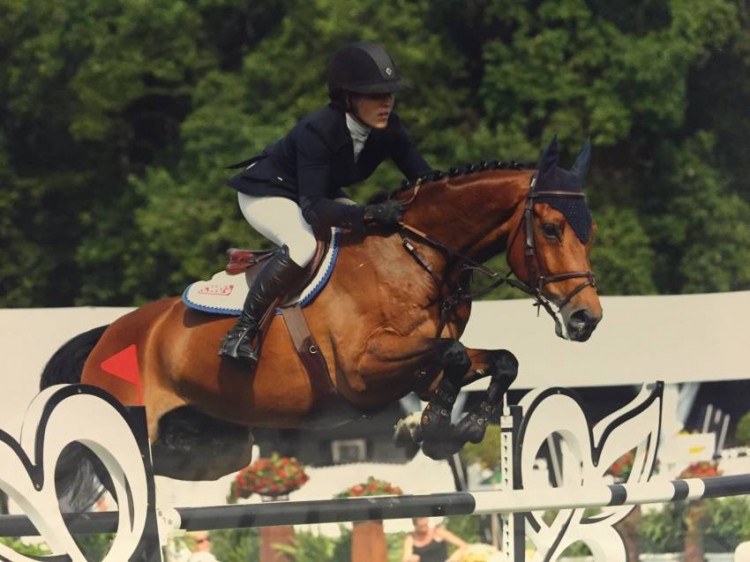 Marit Haarr Skollerud had a good show in Roosendaal last weekend, finishing with a third place in the 1* Grand Prix with the Cicero son ,Izerro, and placed in the 2* Grand Prix with Barcelona. It was only 10 clear rounds in the Grand Prix sunday, from the almost 70 competitors. Michael Greeve was the one who pulled the longest straw, and took his second Grand Prix win in 2 week, as he won the Grand Prix in Lichtenwoorde the week before. The danish rider Martin Neergaard took second place, before the australian girl Jessica Brown with her super jumping horse Echo! Congratulations 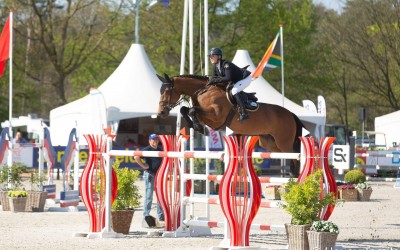 Zangersheide broke its own record with Emmerby vd Berghoeve Z (Emerald x Nabab de Reve), who leaves for America for a... 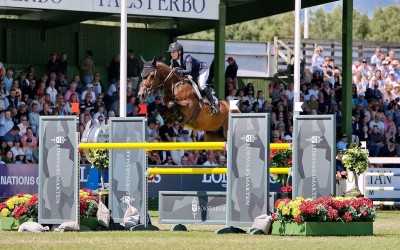 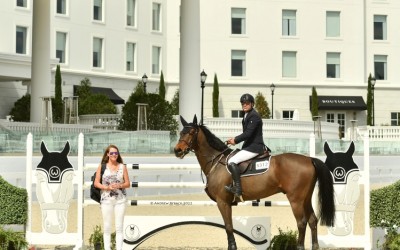