Sunday was Grand Prix day in Opglabbeek, Marit and Jabab vd doornakkers, who rode their first class together on thursday, rode a super double clear and took 11th place in the Grand Prix on sunday. After a very fast jump off, was Frank Schuttert the one who won! Followed by Gregory Wathelet with Iron Man and Mealle Martin took 3d place!

Chin Chesta took a nice 8th place by the 7 year old final, who was won by Gregory Wathelet. 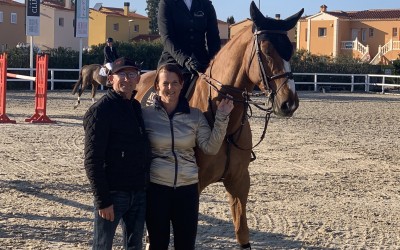 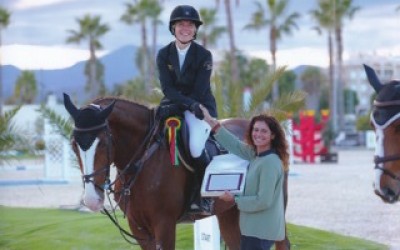 Today Favorita de Muze left our stable, the 8 yo mare by Bamako de Muze out of Schindler de Muze (Boyante de Muze) an... 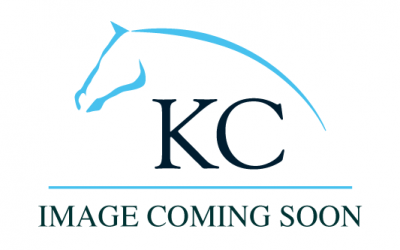 Chloe and Bo finish 2nd in the Grand Prix yesterday in Peelbergen, she was only beaten by the german top rider Marcus...